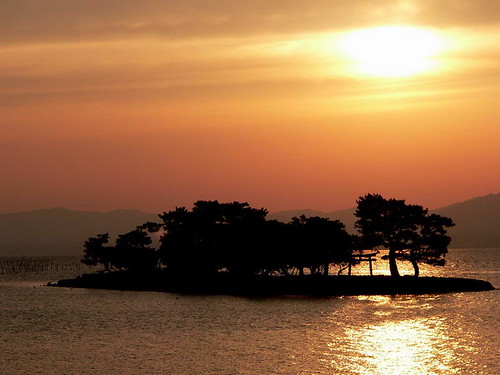 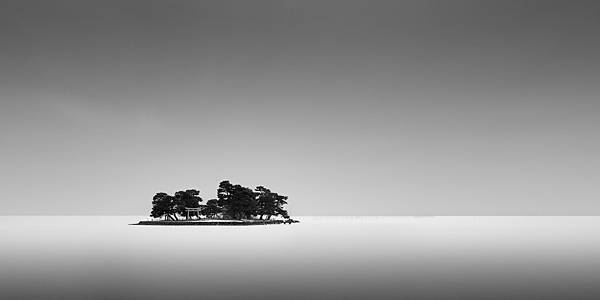 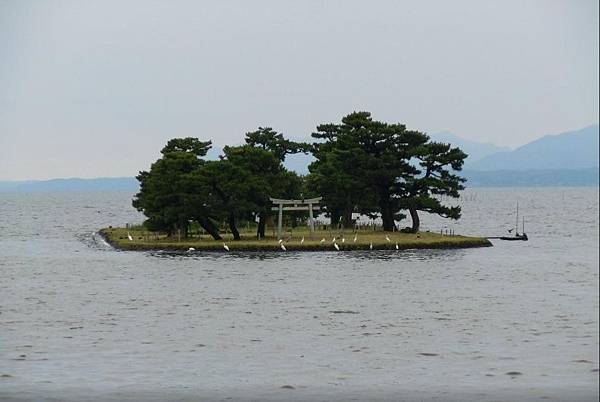 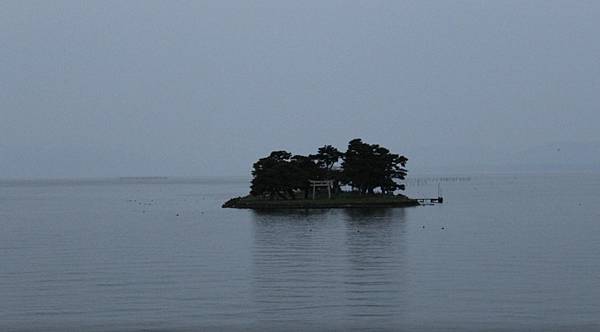 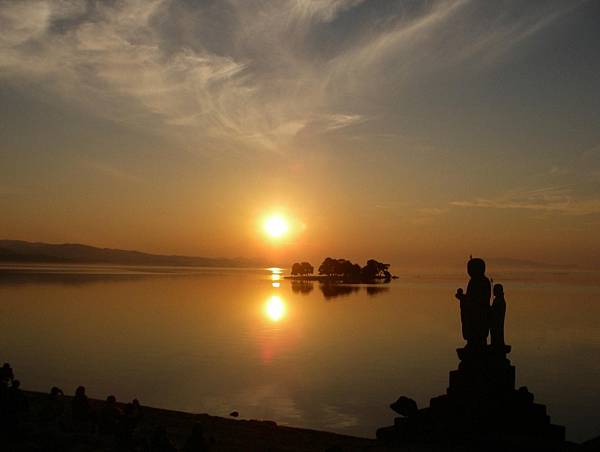 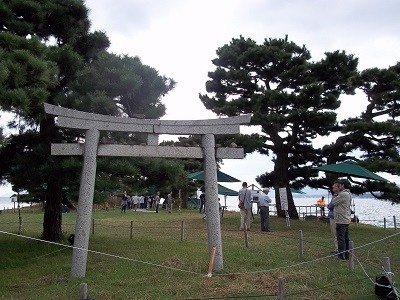 It's been a little while, but I should be a littIe more regular around here over the next few weeks. This is Yomegashima Island with the Chikubu-jima shrine at Matsue in Japan, with touches of snow. The light this day kept changing with dark skies and light water in one exposure and the next the opposite. I went with the darker sky version, though not that dark. I hope you like it :)

Yomegashima is the sole island in Lake Shinji, located 200 metres from the lakeshore. Being a sanctuary dedicated to the goddess Benten, a sacred Torii gate sits at one extremity of the island. As if floating upon the surface of Lake Shinji, this is an aesthetically pleasing sight with its perfectly oval shape and pine trees speckled over it. Literally meaning the “Bride Island”, a legend tells of a homesick young bride who drowned in the lake when trying to cross it when it was frozen over, and the gods who took pity on her and raised an island where she fell.

In addition to lending its perfect silhouette to the backdrop of the sunset, in October, the island is also illuminated at night. As it is a sacred island, it is inaccessible for most of the year. However, members of the public can visit during special occasions. If one of these special events is not going on during your stay in Matsue, you can still get a closer look at the island by boarding the Lake Shinji Pleasure Cruise (see below). 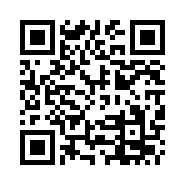